Since we started Just Reserves, we’ve put extra effort into searching for Leopards. Actually, to be honest, we’ve always hope to see at least one on every trip, even before we started the company. Yet, 1 in 5 of our self-drive Leopard sightings, we ‘miss the moment’ for the perfect photograph or video. The illusiveness and agility of a Leopard makes seeing them so thrilling and when we do get the shot, so satisfying. Oftentimes we’re so excited and it happens at the speed of light (or Leopard) – that we miss the photo-op.

What we’ve learned the past few months, spending a lot more of our time in the bush, is that there is no recipe for searching for them. Although I will say this, it does help when you’ve got a Jesse driving with you, or even better, a knowledgeable guide or tracker to lead you there.

No, Jesse is not a guide (although maybe he will be some day 😊), but he loves to identify tracks, a.k.a spoor. 🐾So a couple of our sightings have been from tracking and following the tracks, not only with Leopards, but Lions too. This is something experienced trackers and guides are phenomenal at, and one of the reasons we love safari packages.

Whether on a guided drive or self-driving, we find the unexpected, exhilarating Leopard sightings, the very best.

This is one of those stories. 😃

Jesse and I were driving through Kruger, on the S36, around 12-13 o-clock. With me in the driver’s seat, I was taking a relaxing drive, as one does in the Kruger Park…when I saw a ‘figure’ not too far from us move and disappear into the bush. Jesse’s natural reaction was to tease me, because, how many times does this happen, when dev sees something but it’s really nothing. We call it Leopard Eye. You see something because you WANT to see something…

I reversed and scanned the area, driving slowly forward to see if whatever I thought I saw would pop out again… and nothing. After a minute or two, I turn the car back into Drive, and start moving slowly forward. “What’s that?”, I say and and point to something, clearly, lying down in the small spec of shade. Jesse takes a look and says, “That is a Leopard.”

The Leopard just chilled there, in the shade, for about 15 minutes before he (we didn’t yet know it was male, though) got up, and walked towards our car. Needless to say we were thrilled and got some great pics of him.

Our friend later helped us ID him, this Leopard is known as Nhlangula.

*Tips on spotting Leopards in the wild*

We’ve seen them in many different places; drinking at waterholes, lying in the shade, in trees, on mounds, walking at Night, crossing riverbeds, in grass, on rocks, walking on the road. There is no specific place to find them. 🤷‍♀️

We’ve also spotted them at all different times of the day, and night. This time was the peak-heat of the day. Many of our friends swear by the early mornings, but our favourite time to drive is Golden Hour afternoon.

4. Have patience 😌✨ – All the times you see nothing is worth it when you actually see something.

Since living in the bush, we have seen a total of 17 Leopards. Lucky right?! 💯

Hopefully we’ll get to see & photograph even more to share them with you. :) 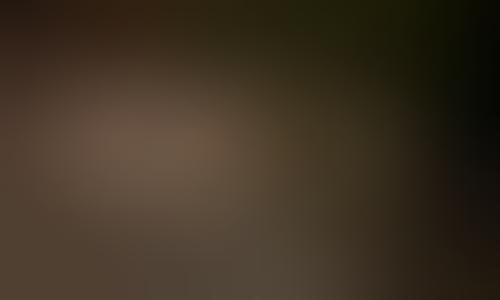 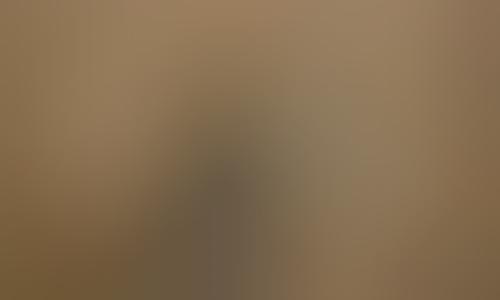 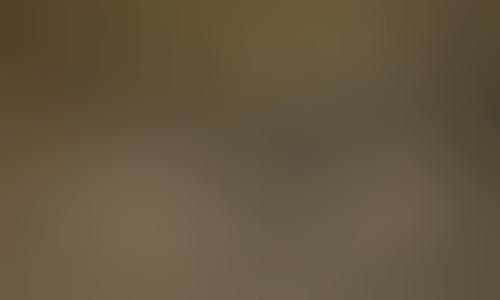 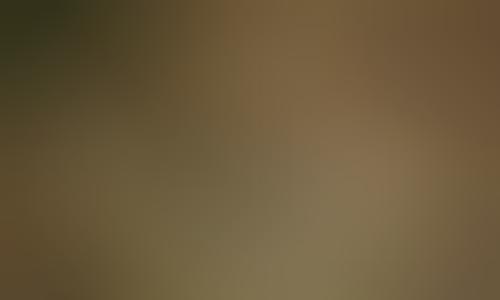 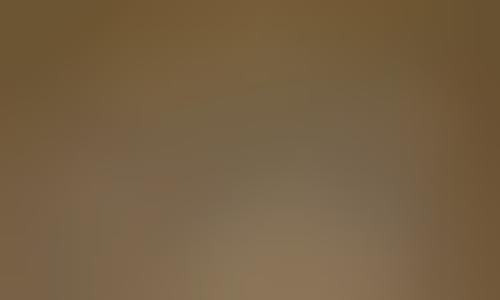