Abelana is home to a rich diversity of fauna and flora, from the hippos and crocodiles that make the Selati River their home and the famed Big 5 – elephant, rhino, leopard, lion and buffalo – as well as cheetah and wild dog, which are occasional visitors, to an impressive number of endemic bird species including the African fish eagle, peregrine falcon, Arnot’s chat, thick-billed cuckoo and Bat hawk. 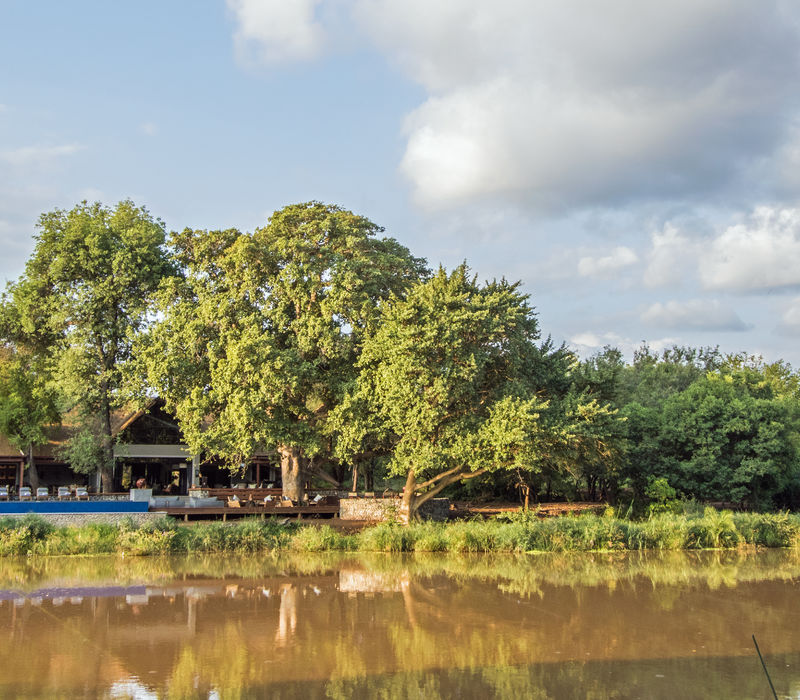